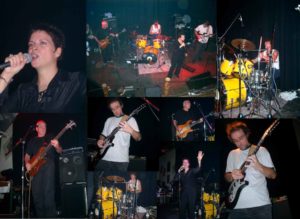 ONE TOO (September 2000 – December 2010). With set lists based on DEEP PURPLE and LED ZEPPELIN tunes, ONE TOO was probably the first to cover songs from D.P. and L. Z with a female voice. The first version: Claude “Polet” Lodari (bass), Christophe “Tito” Nerini (drums), Jo Zarra (vocals) and Christian Ballif (guitar, synth.) has achieved a perfect amalgam of several influences (Soul, Rythmn ‘n’ Blues, Hard Rock, Progressive Rock) and played mostly the scenes of French-speaking Switzerland (except for Geneva). 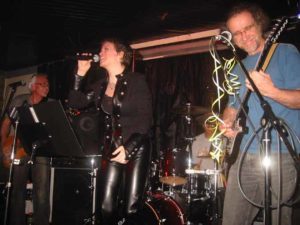 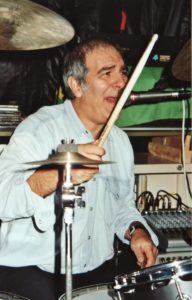 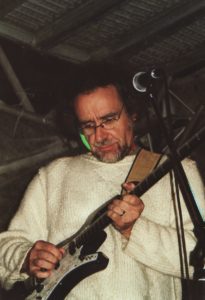 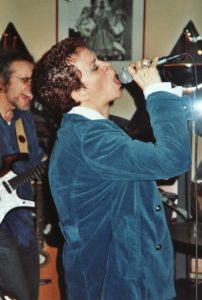 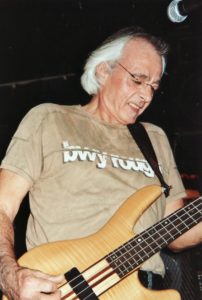 In the summer of 2005 Tito left to go to France; quickly Alexandre Cadao, with whom I had played with in CATFOOD, agreed to join us. We kept almost the same set lists and went to Poland for two years in a row for concerts sponsored by MECTRON. 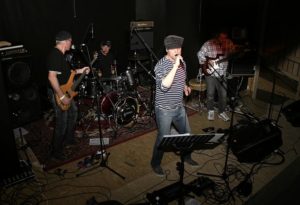 At the end of 2010 Jo Zarra leaves us to focus on his solo career. Joao Ventura replaces her. ONE TOO gave 4 concerts before splitting, the muscial direction to follow being the main reason.