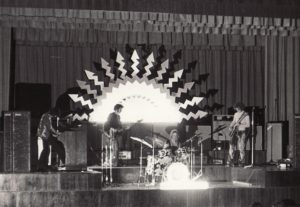 PI (May 1973 – February 1975) Having met Paul Baillif in Aigle, Philippe Borel, Stéphane Borel and I searched for a rehearsal room in Lausanne. First in a garage in Echandens, then in Crissier a hundred meters from Frédy Girardet’s restaurant. Deep in progressive music, we invested in new material (Hammond, Mellotron, synthsizer), composed our repertoire, augmented with tunes by Nice (Blue rondo turk), Fields (Friend of mine). On December 15, 1973, concert in Aigle with FEEDBACK, FUSION and WASCH MACHINE. March 9, 1974 concert in Crissier with TEA (with Mark STORACE) and ZED. May 18, 1974, concert in Lausanne. In summer 1974 we took part in the Fêtes de Lausanne under the “Grand Pont” with as grand finale, our decor collapsing behind us, just when we were playing our last chord. It was great show. A few weeks later, at the Festival de Sapinhaut, and after a concert in the college courtyard in Aigle, a friend of Paul, Serge Castiglione, joined us as a singer. Towards the end of the year Stéphane Borel left the group. Not finding a suitable drummer PI died in February 1975. 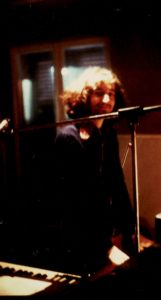 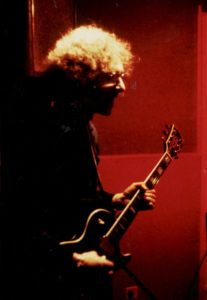 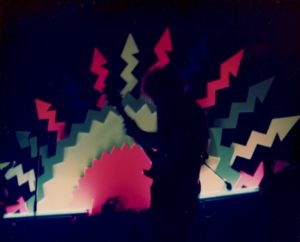 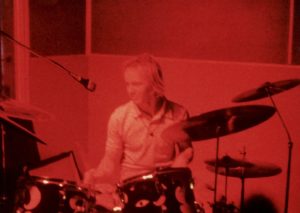