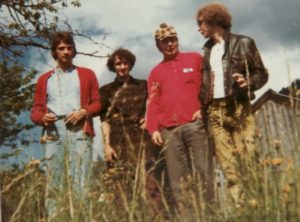 TOXIC (June 1971 – August 1971) On July 3, 1971 at the Glariers’ Canteen, the police intervened because we played too loud. The atmosphere was broken down immediately. A month later, ath the ” Braderie”, the organizing committee withdraws the authorization to play. TOXIC manages to find a place and takes advantage of the fairground Wetzel’s trailer to play its concert. Taking advantage of the summer holidays, TOXIC adapts its “Catacombs” by adding female voices with the help of Marceline Ballif and Josiane Ballif. The latter will depart after the first concert being scared to go on stage. 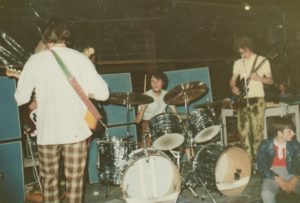 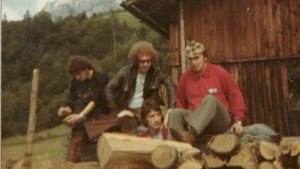