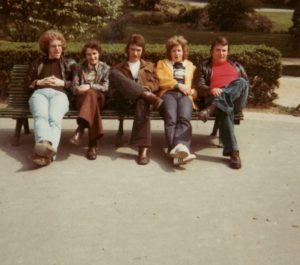 TOXIC DREAM (September 1971 – August 1972) Marceline and Josiane having joined, TOXIC changed its name to suits the music. A friend takes the role of the manager (Christian Josi). On October 23, 1971 concert at the Aiglon with Flashtrip and Windfall. Favorable reviews thanks to the new color brought by the voices. On December 18 TOXIC DREAM and Flashtrip perform in Monthey. On January 8, 1972, concert in Chardonne concert for the benefit of Bengla Desh. On February 19 contest in Bex. Wet Paint (where we meet the Goldfingers’drummer, now on vocals and flute) and QFS take the first place before, Madness, Toxic Dream and Revival Rock. Despite the bad ranking TOXIC DREAM wins a contract for two concerts with CARDEILHAC (Payerne, 10 June, and at te Café Vaudois in Lausanne) and a tip to play at the Blackbird in Geneva on April 2nd opening for COUNTRY LANE. Previously, on March 24 concert in Lausanne with the BG System and on March 25 with Ghostship at the same venue (Salle d’Entrebois). On April 28, first gig outside Switzerland: TOXIC DREAM takes second place at the “Tremplin du Golf Drouot” in Paris. 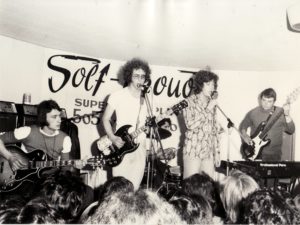 Subsequently the lack of a fixed rehearsal room, and the usual musical divergences would lead to a split. The Bonin brothers and Christian Josi went in a folk direction. Michel Colombo, Jean-Pierre Epiney (manager) and me starting a new adventure with HEAVY LIGHT. 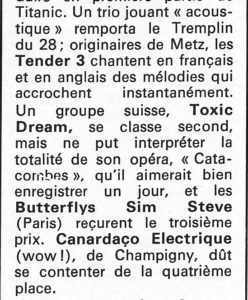 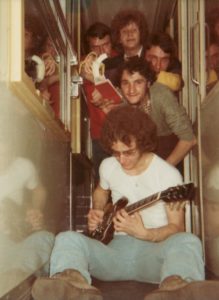 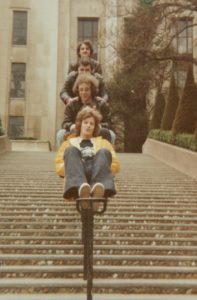